This piece got the award of the most inventive video in Lithuanian music video awards KlipVid.

Ziggi D’Agostino is an alter ego of writer, artist and performer Zygimantas Kudirka.

Every dj set is a journey through many genres from different regions in search for the contemporary psychedelic sound that sometimes is achieved by messing around with pitch and effects or playing multiple tracks at once. 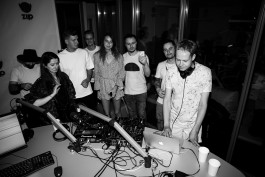 Titas Sūdžius, who has become the music video director of the year, Antanas Dubra, the artist of the video clip “Hands off the blue globe” and the post-production house Madstone who’ve been recently working on Gravity 2 film, joined forces to create the most luxurious music video for Vilniaus Energija to date.

The video depicts a futuristic vision of Vilnius, and the main actor of the clip is a self-driving car. The song tells a futuristic story about an autopilot car that kidnaps a hitchhiker. He panics at first, but then experiences a Stockholm syndrome—the phenomena of victim feeling attracted to the kidnapper. It all ends up with a pompous scene of human marrying a machine in which Žygimantas Kudirka plays the role of a priest. Protesters gather at the wedding ceremony carrying posters such as: “Family without a car!”, “Pedowheels!”, “Do what you want, but in your own garage!”—as a comment of conservative and homophobic society.

During the shooting:
two cars were bought
Loft was occupied
car ran over the stroller
the hologram of Gediminas Tower was activated
religious rites were performed in Naujoji Vilnia district 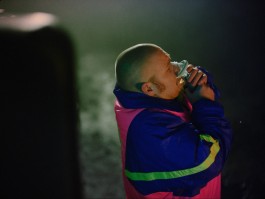 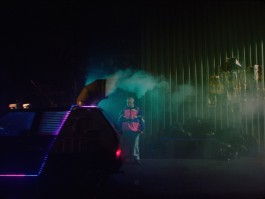 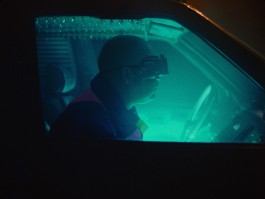 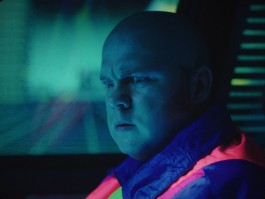 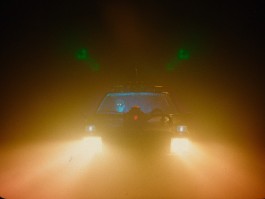 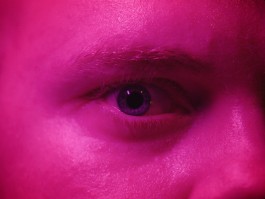 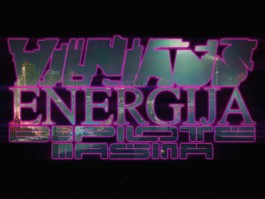 This audiovisual performance is a study of a present state of EU flying fast to unknown direction. Although there’s some critique of some aspects of EU, the whole performance is made with a pro-EU stance, that reflects the views of an artist. During 45 minute session listeners get to experience the very essence of Europe.

Expect new breed of electronics with vocals in English and artificial languages and striking visuals. 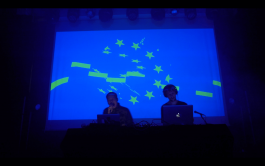 This is a music track criticising materialism, the lyrics consist of a constant wordplay made of non-existing compound words. The chorus is quoting the 90’s advertising slogan of the infamous Lithuanian bank Sekunde which promised crazy interest for investments, collected the savings of basically the whole nation and then disappeared with all the cash. 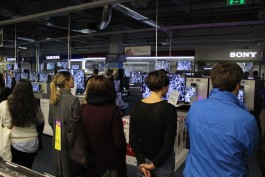 Stop-motion animation on bare skin and soviet slide projector were used to create this hand-made music video, which was all filmed in a box. 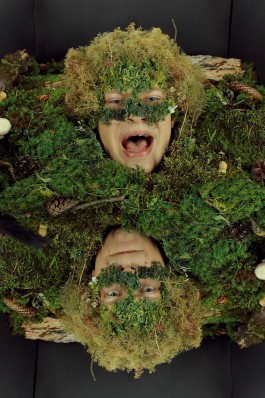